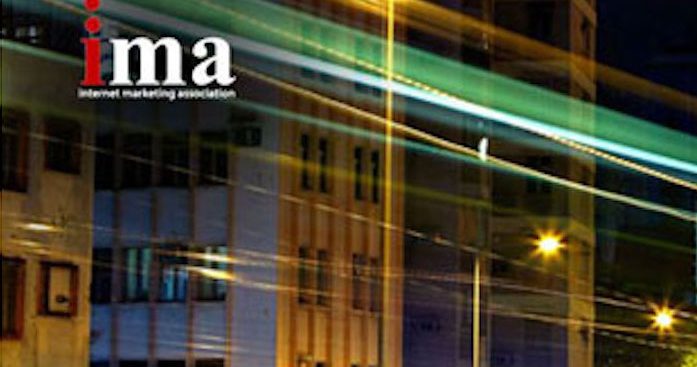 The IMA has announced the call for entries for the 2011 Internet Marketing Awards recognizing the best work provided by companies from around the country and the world. The award nomination deadline is August 22, 2011.

“The Internet Marketing Awards, now in its second year, brings together top professionals from a broad array of fields and types of organizations to honor those who have achieved a high level of success in the constantly and rapidly evolving online world,” said IMA Chairman Sinan Kanatsiz. “This will be a worldclass event with the most qualified speakers in a spectacular setting, the one-of-a-kind Aria Sky Villa overlooking the beautiful Las Vegas strip.”

Winners will be announced and receive trophies at the Internet Marketing Association Awards Gala hosted on Sept. 22, 2010, at the new Aria Hotel at CityCenter in Las Vegas. Fee for award nominations is $95 and includes admission to the Awards Gala. Event sponsors include CityCenter Las Vegas, University of California, Irvine and Knowledge Marketing.

About the Internet Marketing Association
The IMA is one of the most established Internet marketing professional groups in the world, with members in fields including sales, marketing, business leadership, programming, and creative development. The IMA provides a platform where proven Internet marketing strategies are demonstrated and shared to increase members’ value to their independent organizations.