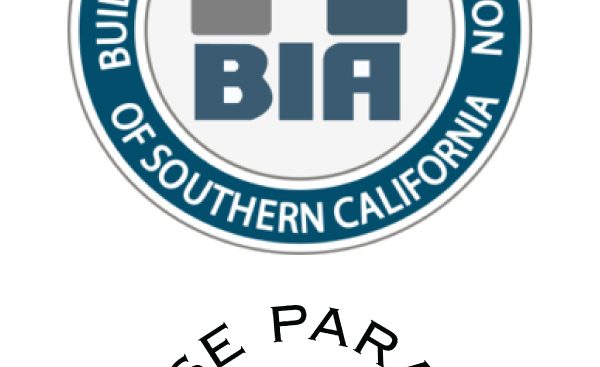 The Building Industry Association of Southern California (BIASC) is pleased to announce its participation in the 2023 Tournament of Roses Parade in Pasadena, CA. BIASC will be celebrating its 100th anniversary in conjunction with the parade.

Soon to be in its 100th year, the Building Industry of Southern California is a leading advocate for thousands of building industry leaders who are committed to building communities, creating jobs and ensuring housing opportunities for everyone through advocacy, education, and networking programs.

Offering four chapter locations, members are made up of home builders, developers, contractors, suppliers, and skilled labor. The BIASC network represents thousands of employees making BIASC one of the largest building industry associations in the United States.

While BIASC has not yet announced their float design concept, the theme for the 134th Rose Parade presented by Honda is “Turning the Corner.” In conjunction with their parade participation, BIASC is excited to host not-yet-announced events and celebrations surrounding their 100th Anniversary.

“Our industry represents a multi-generational legacy of women and men who have worked together to help build communities and much needed housing for Southern California,” said BIASC CEO Jeff Montejano.

“As we embark on our organization’s centennial anniversary, our participation in the most iconic parade will enable us to share our history and how we’re embracing change for the future while sharing the pride and responsibility of our homebuilding industry. Like many industries, we have persevered through adversity and thrived as a collective organization – it’s time to celebrate.”

About Building Industry of Southern California

The Building Industry Association of Southern California (BIASC) is the voice of the region’s building industry, with four chapters offering localized services to building professionals from Ventura to the southern tip of Orange County. Throughout its 90-year history, the association has served its builder and associate members by anticipating, protecting and promoting their common interests through its many programs, services, councils and committees. For more information on the Building Industry Association of Southern California, visit https://biasc.org/.